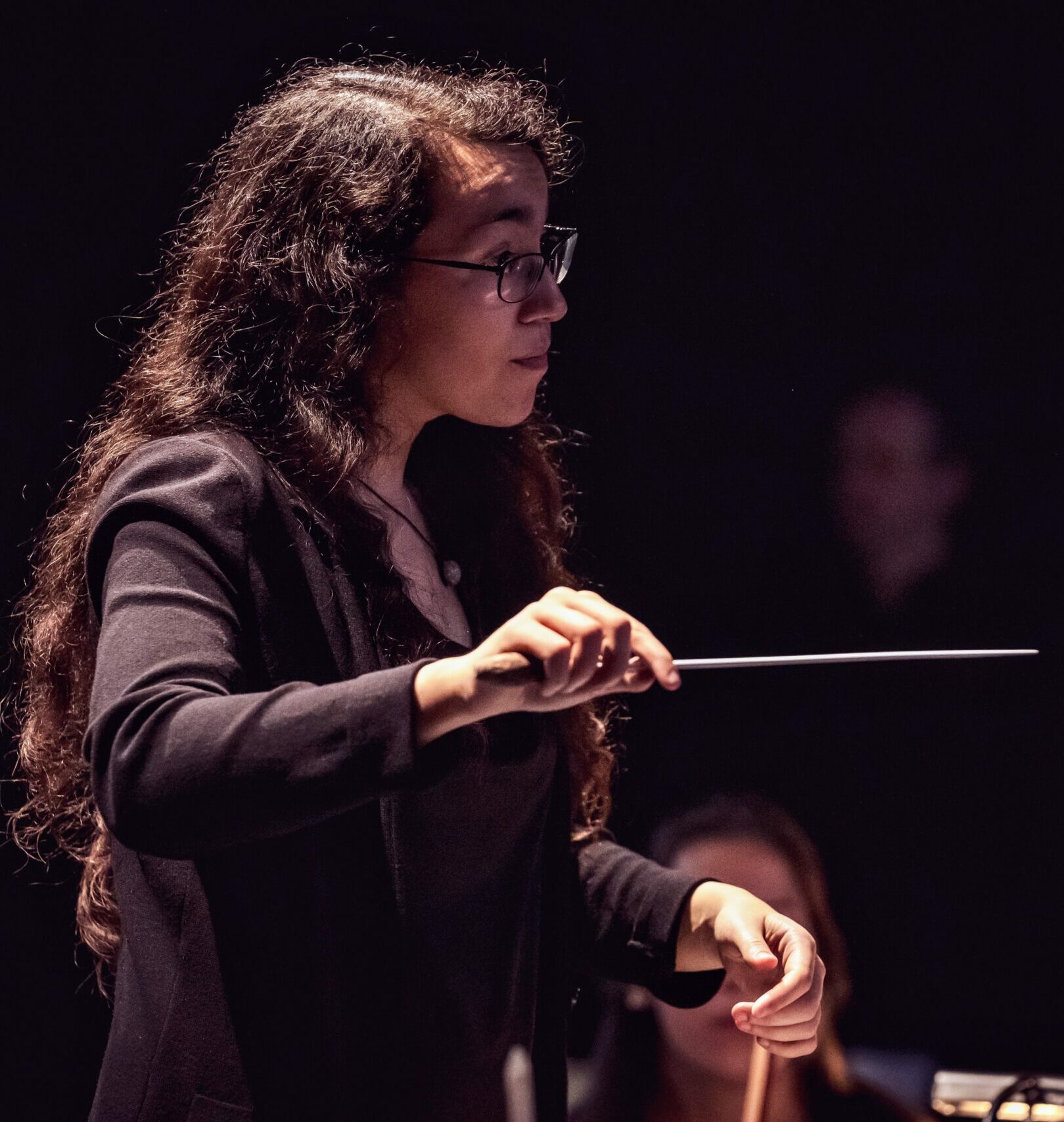 Rachel Perfecto is a conductor, musicologist, and carillonneur. She is originally from the United States, where she earned a bachelor’s degree in music at Yale University. Thanks to a fellowship from the Belgian American Educational Foundation, Rachel came to Belgium in 2015 to study the carillon at the Royal Carillon School “Jef Denyn.” She graduated with the greatest distinction and later earned a master’s degree in musicology from the KU Leuven and a master’s in music for conducting from the Royal Conservatory of Antwerp. Since 2019, she has been working as the head librarian of the Antwerp Symphony Orchestra. Since living in Belgium, Rachel also became interested in the organ. She currently studies organ with Paul De Maeyer and is happy to be a part of the Bach Concerts Ghent team.