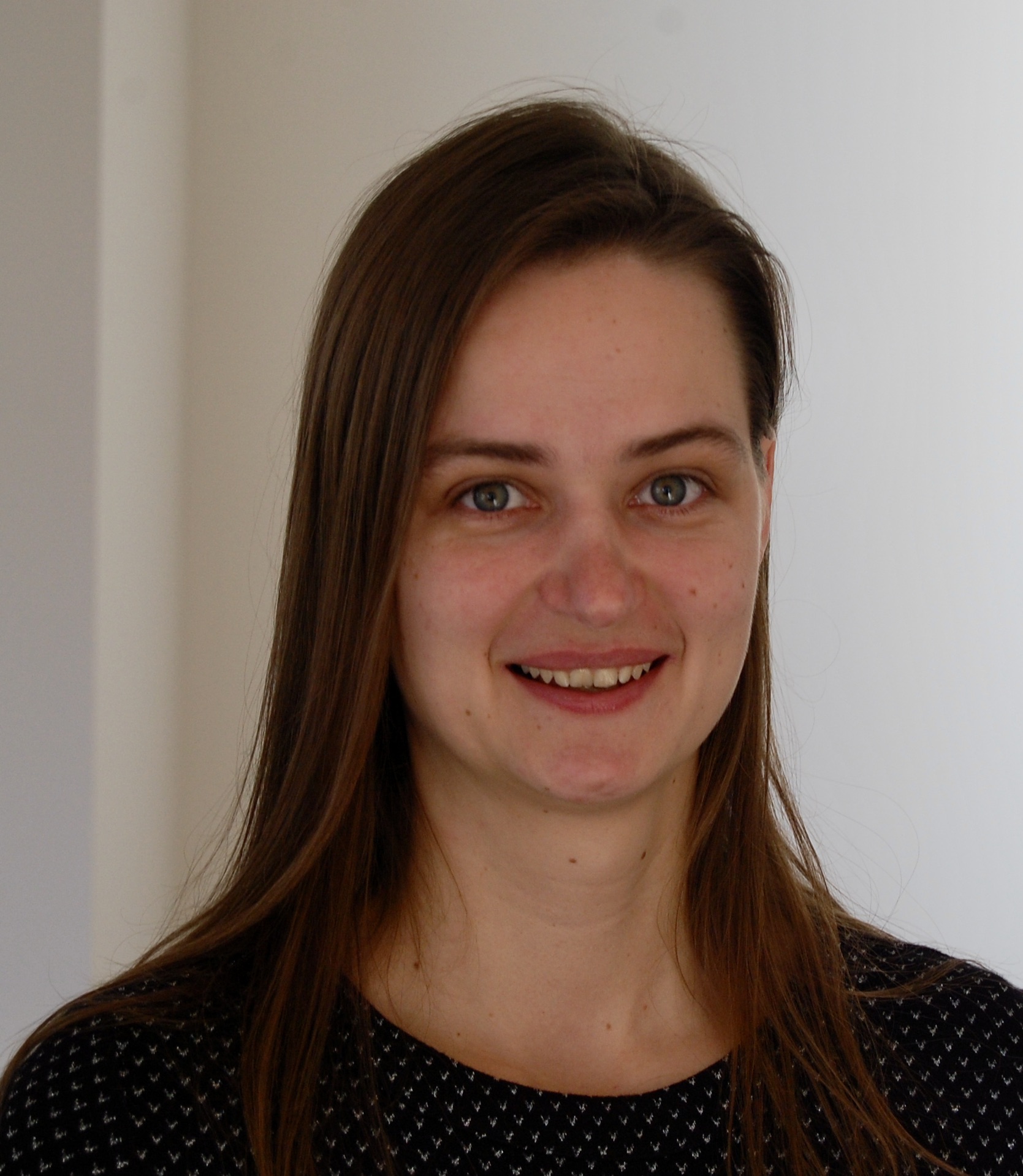 Hera Wyckers (°1988) started her musical training at the academies of Sint-Niklaas and Bornem. There she studied organ with Jan Van Landeghem, harpsichord with Christine Wouters and singing with Godfried Van De Vyvere. Hera decided to continue her organ studies at the Lemmens Institute in Leuven with Reitze Smits and Peter Pieters. There she obtained her master’s degree with great distinction for organ in June 2011.

As an organist, Hera was laureate of several competitions such as Jong-Tenuto (2000) and Dexia Classics (2006). She took part in several masterclasses, among others with Theo Jellema, Wolfgang Zerer, Louis Robilliard and Olivier Latry.

Besides playing the organ, Hera has another passion: choral singing. After her organ studies, she started a master’s degree in choral conducting at the Royal Conservatory of Antwerp with Luc Anthonis. She also followed the Kurt Thomas masterclass in Utrecht and the Bach Days in Bruges. In 2014 she completed her master’s thesis for choral conducting with a programme around Heinrich Schütz and Hugo Distler, for which she received the greatest distinction.

Hera is an organ teacher at the art academy of Knokke-Heist and conducts the various choral groups and choirs of the academy in Beveren. She is also conductor of the vocal ensemble Similare in Dendermonde. Since 2011 Hera has been the organist of the Saint Martin church in Beveren-Waas and the surrounding parishes. As a concert organist she has been a guest in several organ cycles, among others in Laken, Kortrijk, Antwerp, Ghent, Landen, Amsterdam, Utrecht and Paris.