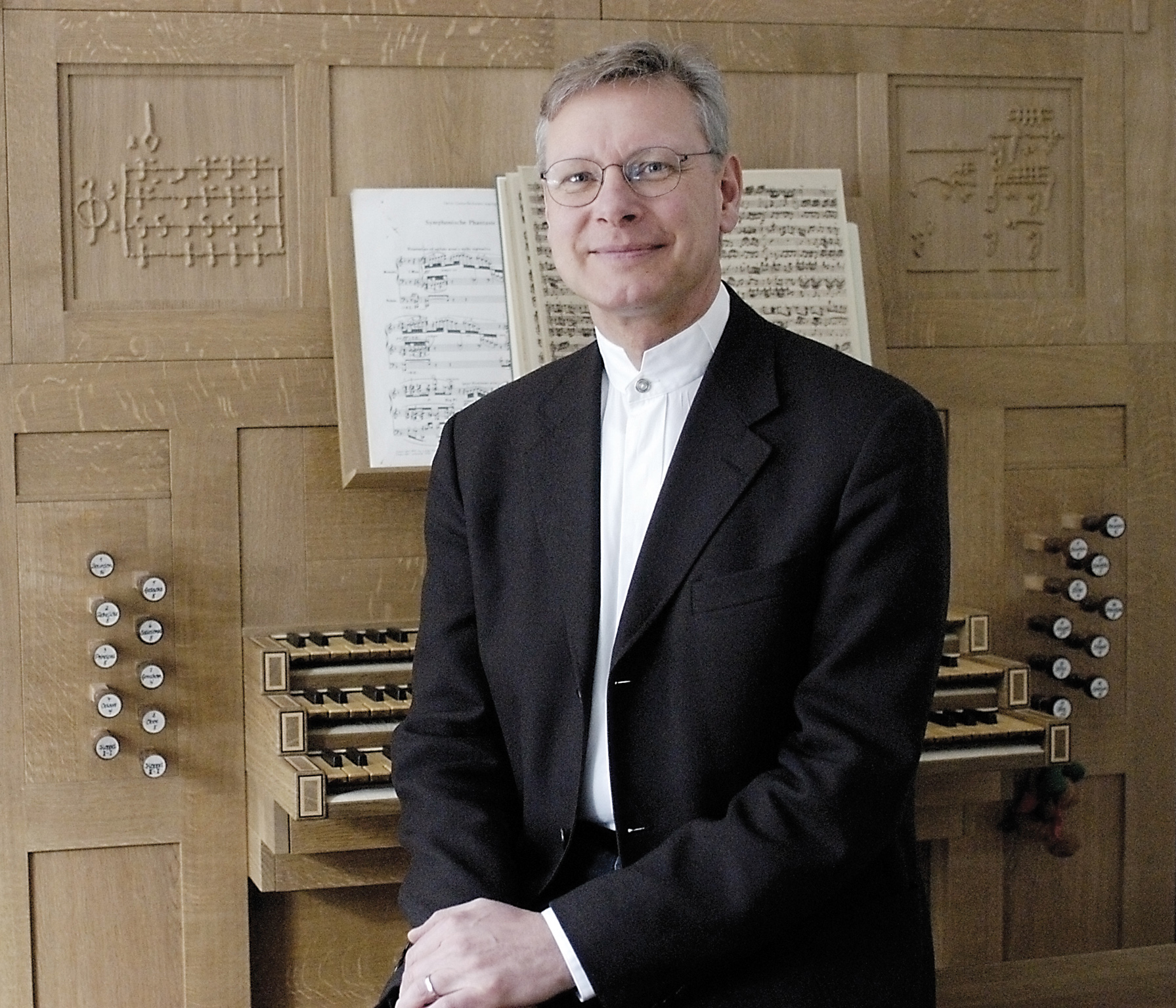 Ludger Lohmann was born in 1954 in Herne/Westfalen, Germany. He studied school music, church music, musicology, philosophy, and geography at the Musikhochschule and University of Cologne. His teachers there included Wolfgang Stockmeier (organ) and Hugo Ruf (harpsichord). Further organ studies were with Anton Heiller in Vienna and Marie-Claire Alain in Paris. He received prizes from numerous organ competitions, including the ARD-competition in Munich in 1979, and he won the Grand Prix of Chartres in 1982.

In 1981, he published his highly-acclaimed dissertation “Studies on Articulation Problems with Keyboard Instruments of the 16th to 18th Centuries,” now a standard study for interpreters of organ music. For many years now, his research interests have also spread towards the realm of romantic organ music. From 1979-1984, Ludger Lohmann taught organ at the Musikhochschule in Cologne, and since 1983, he has lived and worked in Stuttgart as Professor in the Musikhochschule there. He was organist at the Cathedral St. Eberhard for 25 years.

He performs around the world; radio, television, and CD productions document the diversity of his repertoire, with a focus on old and romantic organ music. Ludger Lohmann is a sought-after jury member for many international organ competitions. Central to his interests, however, is his teaching of his organ studio at Stuttgart, which has attracted students from throughout the world. Guest professorships and masterclasses have led him to numerous colleges of music and universities in many countries and to international organ academies, including the Academies in Haarlem (the Netherlands) and Gothenberg (Sweden), where he also works as a senior researcher in the organ research projects of the university.